The students that follow have shown exemplary behavior that goes above and beyond what was expected of them and, by doing so,  have made the Warren Woods Tower community a brighter and better place. Each of these Titan’s of the Week received a Titan Ticket for their efforts which gives them a chance to win fabulous prizes in a weekly drawing. 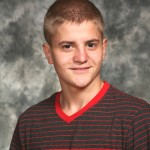 “He’s my turn around kid. He does more than expected, he shows up early, he solves problems, he does high quality work. I appreciate how he’s decided to commit to making campus corner a success.”

“Adrienne is relatively new to Tower but she volunteered to play the role of a prosecuting attorney in the mock trial for my law and order class. Adrienne was very well prepared and very well spoken throughout the trial. Her efforts helped ensure a victory for the Prosecution.” 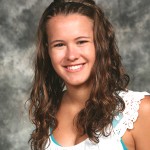 “Alex has an inquisitive mind. She continuously asks great questions and always strives to learn and do her best. I love having her in class!!” 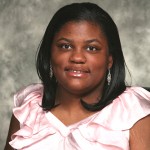 “Kisha has worked very hard this week in Algebra 2. She has done all her assignments on time and did well on her quiz. Kisha is sweet and always makes me smile.”

“Tawvan decided to retake the Vietnam quiz and did a great job. For this he deserves to be acknowledged.” 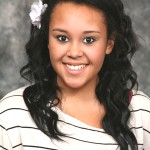 “For working hard to make up absent work to get her grade back up and recognizing that she can overcome any obstacle.” 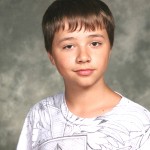 “Steven is a respectful student but has struggled with math. Over the past few weeks Steven has been a different student in my Algebra I class. He is focusing on the lesson more, studying more, and truly working to improve his grade. It is very gratifying for teachers to see this type of change in a student. Please keep up the great effort!” 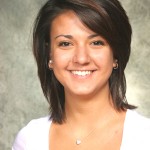 “For all her hard work preparing for the AP Calculus exam.” 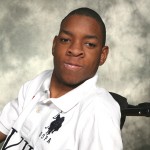 “Myron works hard every day in my class – he’s always prepared. He is conscientious and always willing to help his classmates out.”