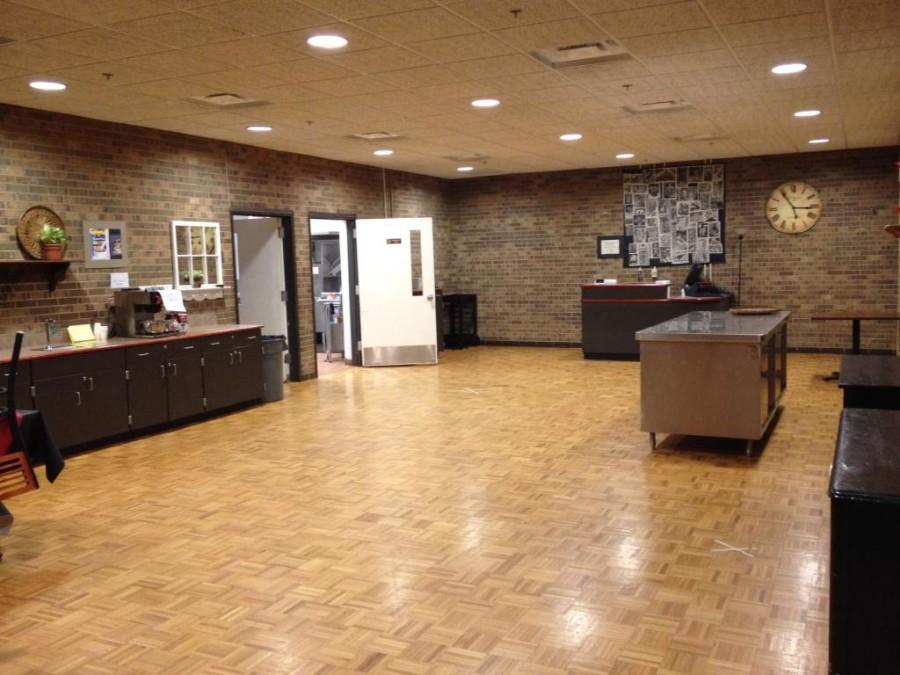 The Titan Terrace is the well loved school restaurant here at Woods-Tower. For a number of years, Mrs. Adams and Mr. Silwanowicz have been keeping this establishment running.

The two teachers each take turns with when their students go and work in the kitchen. Every week there is a change in menu. If there is a holiday during that week, they try to plan the food that they make around what holiday is happening.

There have been quite a few rumors floating around Woods-Tower on why the Titan Terrace is closing. “I heard that we closed because we were $20,000 in debt. Which isn’t true,” Alyssa Karasienski stated. Alyssa runs and manages the front of the house, which is the restaurant. “I make sure everyone’s happy and the servers are doing their job correctly,” She added.

The rumor that the restaurant is closing because they’re $20,000 in debt is extremely false. “It was my decision to close only because we were so close to the budget,” Mrs. Adams said, “for next year, they realigned the budget, we came so close this year because the cost of some fresh foods were up and we never changed the cost of the salad bar.”

In years passed, they’ve closed the Titan Terrace on Cinco de Mayo (May 5th). “Next year we hope to stay open even longer than that.

The Foods class has been a favorite of many students at Warren Woods Tower. “I loved it because I made so many new friends and memories,” Alyssa said.

However, the class isn’t loved only by students; Mrs. Adams loves teaching the class also. “Seeing something start off raw and then what the students make it into and a student proud to present it, from start to finish, along with the confidence that they take away.” Mrs. Adams stated.

Now that the students aren’t always in the kitchen getting lunch ready, one might ask, ‘what do they do?’ Well, Mrs. Adams and Mr. Silwanowicz still take their students into the kitchen two days a week. “We still have kitchen labs and we have a budget for that,” Chef Adams said.

Once the new school year begins, the Titan Terrace will be back up and running ready for the new year, and new students.