HIT IT OUT TO THE BALLPARK!!! 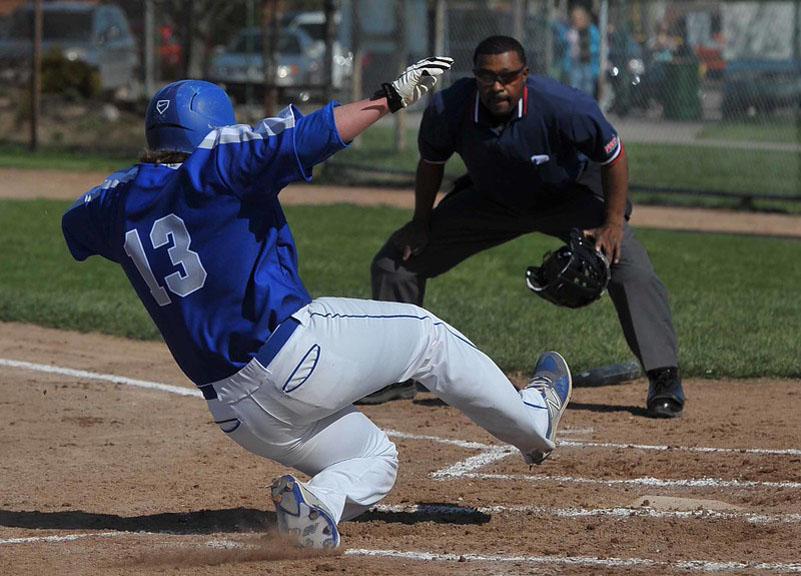 With the season just kicking off, the boys are very optimistic. They have some high goals as of winning the league and winning a state title this year! We have some very talented athletes. The team is filled with returning players with very few new players.

Some key players to lookout for this season are Ryan Feuquay, Brandon Haskett, and Andrew Capone who is coming off of surgery on his right arm.

The season starts against Utica on Saturday,. The team is working really hard to prepare but they are gonna have to have support from everybody to achieve the ultimate goal of winning a state championship. When talked to Ryan Feuquay about his goals for the season he answered “I would love to bat a .400, Hit 5 home runs, win a district title, and win the league.”

Some players this will be the last season they ever play baseball but for others they are already planning on playing at the next level. “I’m still waiting for Wayne State to respond but as of now I am considering the offer from U of M Dearborn, who has a new program starting up,” Andrew Capone ’17 said.

If you get the chance, come out and support the titans as they fight for there way into the state tournament.