“DECA prepares the next generation to be academically prepared, community oriented, professionally responsible, experienced leaders.’’ DECA has not been active at Tower for over thirty-five years, until the marketing teacher, Amy Ghattas re-introduced it three years ago. On Saturday, January 11th, 2020, twelve marketing students participated in the DECA districts competition at Lake Orion Highschool. They competed against 800 other students from the Macomb county area where each category takes the top ten students and only the top three go to states, which is located in Detroit, Michigan. The students going to states this year include, seniors Maiki Langford and Mia Radosavac with senior Steven Boida earning a blue medal for top test taker in his category. States will be held on March 5th-7th where they will be competing for the chance to go to nationals in Nashville, Tennessee. 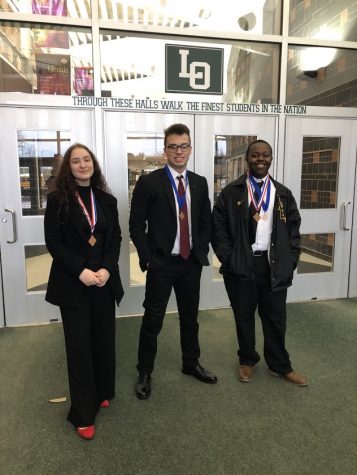 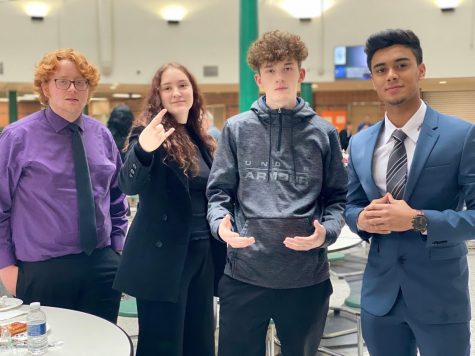